Learning About ... The History of Cereal

By Cherylann March 07, 2020
I suppose it isn't an interesting topic for you but I like to find out how things came to be what they are. Before I started researching this I figured grain cereals had been around forever turned out I was wrong.

In the mid-1800 a fellow by the name of James Caleb Jackson invented the first cold cereal which he called Granula. It was used in his Sanatorium as a medicine. It never really caught on though because to be edible it had to soak overnight.

George Hoyt created Wheatena  that he sold in boxes instead of by the scoop, thus paving the path for Kellogg and Post

Yes, those are the two oldest names in cold cereal. 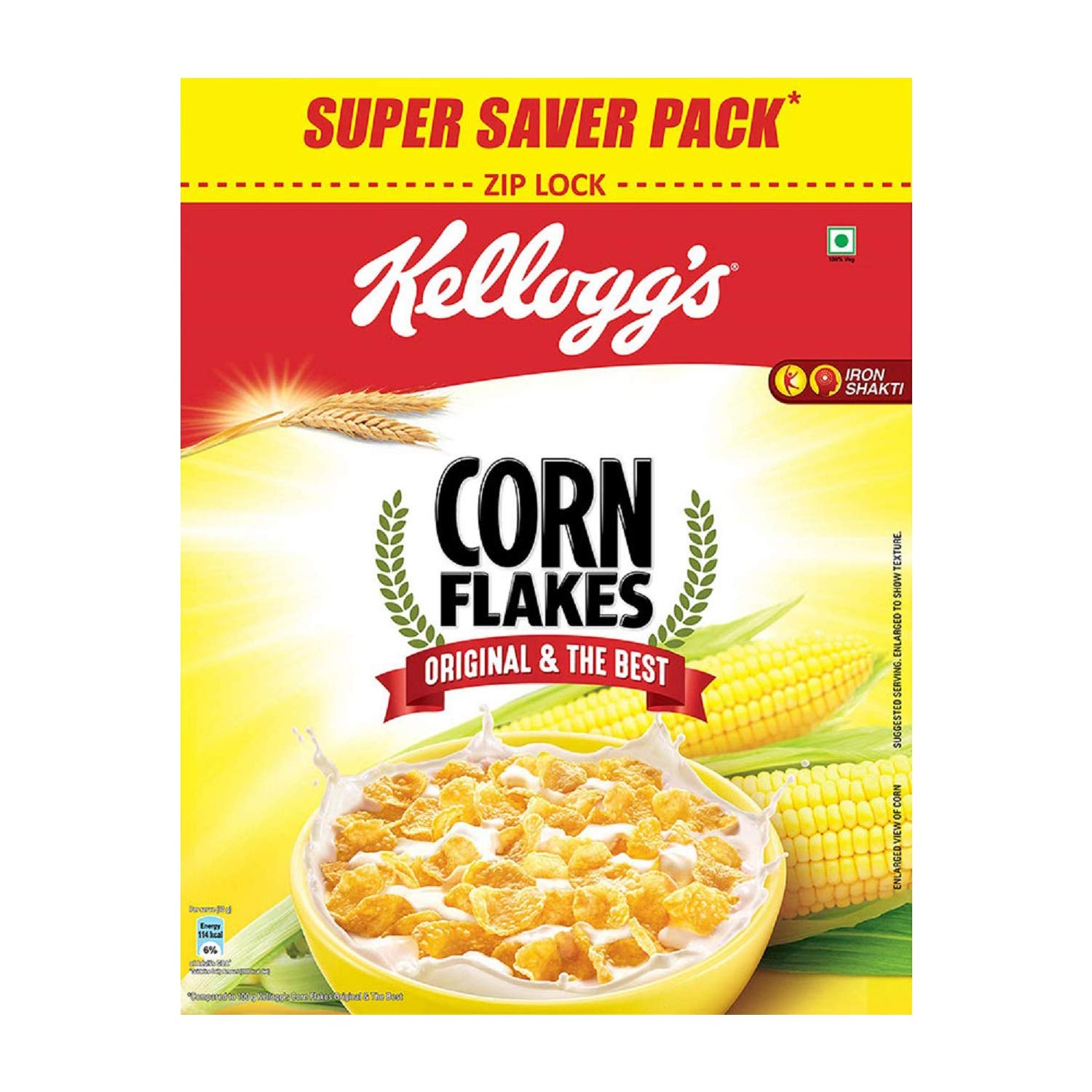 Kellogg ran a health spa. It was basically vegetarian with granola as a supplement. After some experimentation, he created and marketed Cornflakes. Cornflakes were basically the first cold cereal to gain worldwide use. 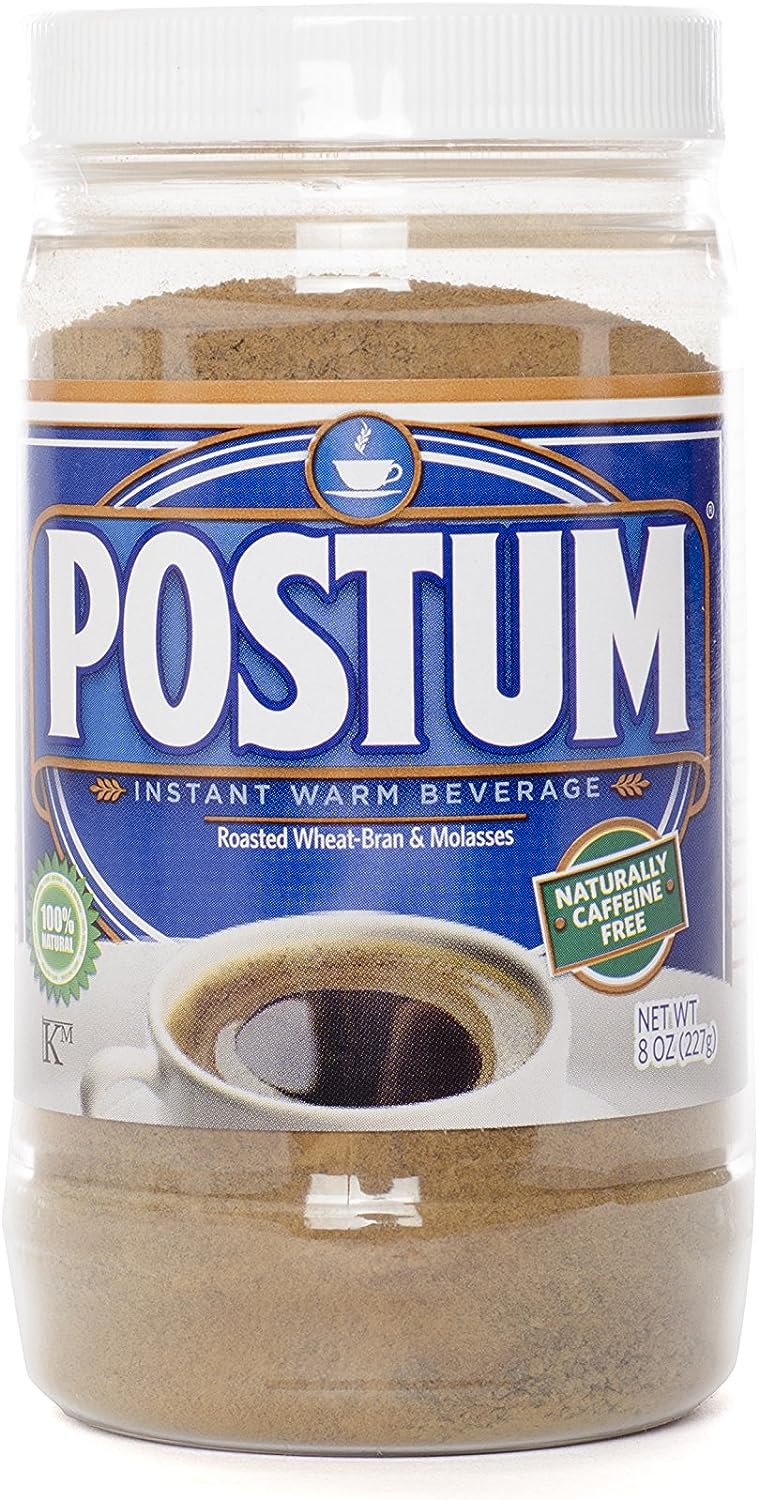 Post was a guest at the health spa and was impressed with their all-grain diet. After his release, he began to experiment with grain products. His first release was Postum an all-grain coffee substitute. Which still exists today or at least it did when I was a kid.

His second release was Grapenuts which it turns out contains neither grapes nor nuts but still tasty. Is that still around?

I like Cornflakes, Grapenuts not so much. Mainly I like oatmeal which is far older than any cold cereal and much tastier than some of the thing they call cereal these days.

Porridge has been around for a very long time. There is historical evidence that says humans have been eating porridge for 2500 odd years.

If you want to delve deeper into this check out the Breakfast Cereal wiki. It has a lot of interesting links and will also link you to Wikipedias Food Portal for more about the foods we eat.

Just a side note until today I did not know Wikipedia had Portals but turns out they have about a dozen. Think I might explore them later.