"We are determined to encourage a new generation of women and girl scientists, to tackle to major challenges of our time. Heeding the call of Greta Thunberg, young women scientists are already making a difference in the fight against climate change, including South-African teenager Kiara Nirghin whose inventions minimize the impact of droughts.By harnessing the creativity and innovation of all women and girls in science, and properly investing in inclusive STEM education, research and development and STI ecosystems, we have an unprecedented opportunity to leverage the potential of the Fourth Industrial Revolution to benefit society."
—  Joint-Message from Audrey Azoulay, Director-General of UNESCO and Ms Phumzile Mlambo-Ngcuka, Executive Director of UN Women on the occasion of the International Day for Women and Girls in Science 2019 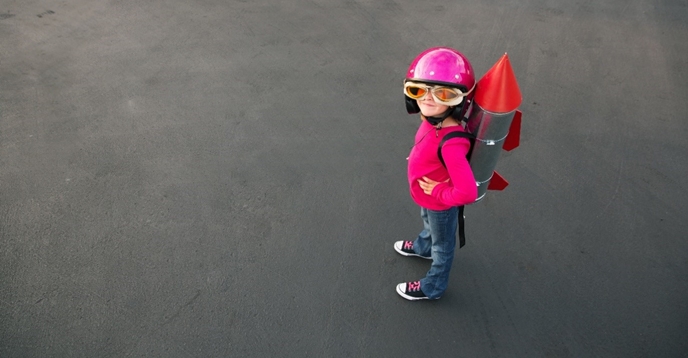 Women are really under-represented in science, technology, engineering & mathematics (STEM) so much so that schools have been putting a lot of power behind it to make it more fun and interesting for girls in order to reach gender equality in these fields.

I think we need to encourage girls & women in our lives to pursue an education in this area and fight for jobs in the fields as well.

I thought this article on Wikipedia was perfect for today's topic

Alice Catherine Evans (January 29, 1881 – September 5, 1975) was a pioneering American microbiologist. She became a researcher at the US Department of Agriculture. There she investigated bacteriology in milk and cheese. She later demonstrated that Bacillus abortus caused the disease Brucellosis (undulant fever or Malta fever) in both cattle and humans.


I also found a timeline of Women in Science at Wikipedia that I will be spending some time today reading. Check it out!