About the bat houses

By Cherylann August 23, 2019
I've been talking about bat houses all summer without really explaining what & why. At the beginning of the summer I was bored and wanted to make something challenging. I mentioned it to my landlady who said that they wanted bat houses for the garden. It is exactly what it sounds like a home for bats. Bats eat bugs and we have a lot of mosquitos around the building but we don't want bats living inside the building so ... bat houses.

Once I found the design I asked my son to come by so I could get access to the tools and materials I needed. He surprised me by saying he would build them for me. So a few days later I had four bat houses. They looked like this: 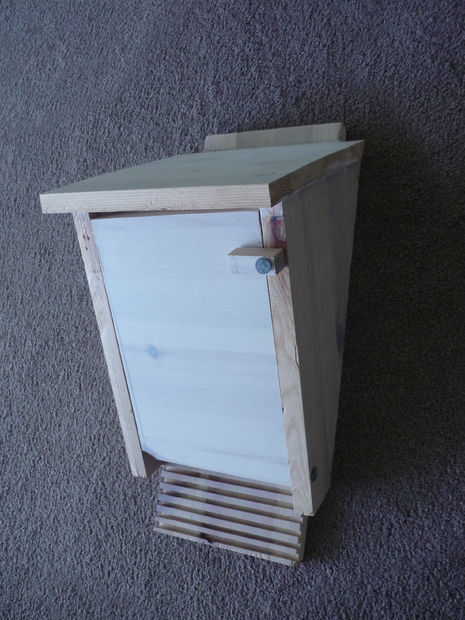 The second request by my landlady had been for them to be painted to represent the Hogwarts houses. The basic colours were simple enough but the animal significant to each houses shield was much more difficult and is what took me the longest time. What do you think about how they turned out?

I didn't add the house names because I figured the shield would be enough. There is room above the handle if she insists but I hope she doesn't painting letters is a lot harder than painting the animals especially if I have to do them in the Hogwarts font.