By Cherylann August 11, 2019
The professor and GD#1 had a charity lab installation yesterday in a mosque in Etobicoke and invited me along for the ride. I've been getting itchy for some travel so I figured I'd go for the trip.

While they were doing the network install I worked on the design of the welcome sign for the garden of our building. I had figured everything out but I asked GD #1 for her opinion and she gave me a couple of good ideas. I still need to redraft the design but at least I have a solid idea to work with.

From there we went to one of the biggest outdoor malls I've ever seen, it easily covered two blocks and I think probably more. We grabbed a bite at Costco then drove around to look at the stores before choosing one to go into for a bit.

We stopped at a Marshalls because GD#1 and I had never been in one. I saw some things I liked but since the only thing I'm in the market these days is skirts I was disappointed. It was not organized well and I did not have the patience to go through every rack. Everything was mixed in with everything else sorted by designer, I don't care who designed it, I'd rather have had it organized by clothing type. Anyway, we left that complex without looking into any of the other shops. I was a little sad about that but I was in need of a nap already so it worked out in my favour. 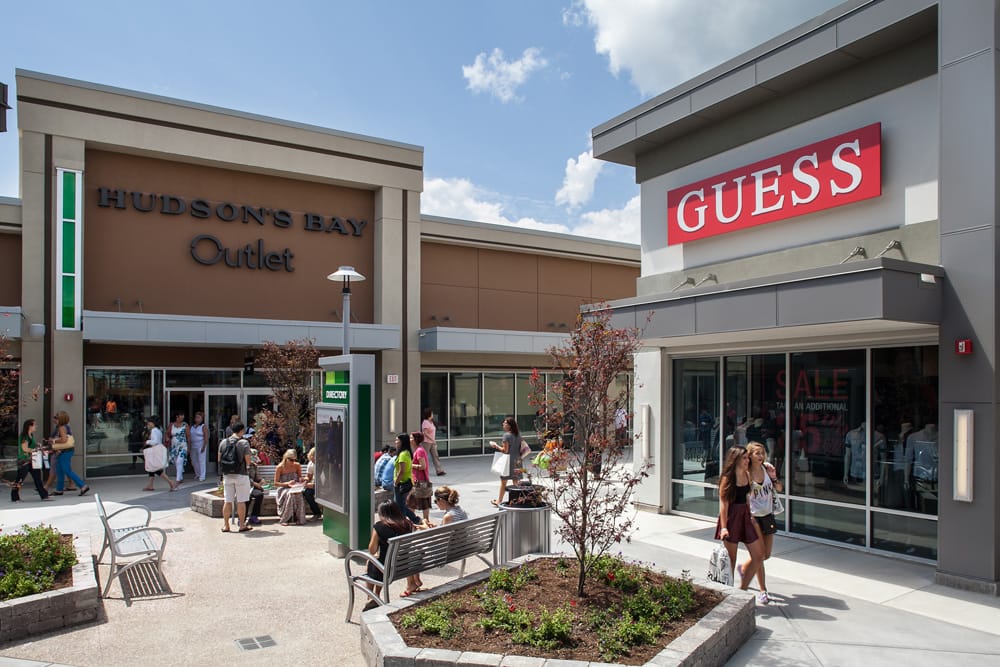 We made our way from there to the Toronto Premium Discount Mall. Again it was a massive outdoor mall the difference was that the stores here were all high-end shops like Burberry and Saks Fifth Avenue. I like to think that brand doesn't matter to me and my experience here proved it to me.

We went into a couple of shoppes but even with discounts these clothes are expensive and I will not pay massive amounts of money (by my standards) for a dress or top. About the only place I was interested in was Burberry and they had a security guard at the door and a long line-up to just get inside. Since I could not buy one it would have made no sense getting in line.

Our next stop was an indoor mall near Markham Pacific Mall called Splendid China. We wandered around and checked out some of the special loot machines they have, I got a Smiley for my keychain but that was basically the extent of the money I spent.

From there we went to the best grocery store for oriental foods there is, it's called T & T's. We made lunch out of sushi and then did a little grocery shopping. I prefer their ramen to the Mr Noodles stuff so I picked up a couple of 5 packs. I also picked up my favourites BBQ Pork, Egg bread and Cheesecake (oriental style of course).

A quick drive home, a stop at Shorelines for GD#1 to pick up her weekly gift then over to Party City and finally home. A very long day but productive, informative and fun.