By Cherylann June 17, 2019
To say I was excited about this trip would be an understatement, I was over the moon!

The original trip plan underwent several changes due to GD#1's schedule, in the end, the RenFairre we were interested in going to got tabled because St Jacobs was the biggest draw for both the professor and me. GD#1 was not able to come after all as she ended up babysitting the youngest grandchildren.

We booked a hotel room, we were not going to but at the last minute, I began to have visions of us sleeping in a roach invested, rent by the hour room so I caved and let the Professor book us into one. we went cheap though, it was only $78CAD a night instead of the hundred plus for others we were looking at and it was a surprisingly good room for the price.

No bugs, nicely appointed including a fridge, microwave and a couch (well actually a love seat but still nice). And clean, fresh linens on the bed, windows washed & floor vacuumed. Breakfast was included and it was only half an hour away from St Jacobs.

Did you ever get to Stouffville before they closed their big flea market? If you did then you will understand when I say that St Jacobs market it that dialled to a 10. Three buildings plus at least 100 vendors outside. Farmers mainly but the variety was incredible.

The first thing we saw were a couple of stalls with freshly baked bread and other bake goods. We went by it several times but the professor wouldn't let us stop and shop even though the strudel smelled so good and they had rye and pumpernickel breads which are the Professor's favourites. I think he was worried about what the sugar in the strudel would do to me but Oh what a way to go! 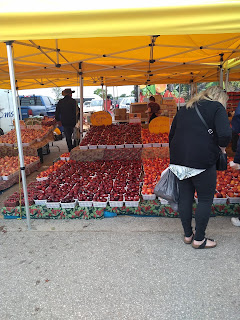 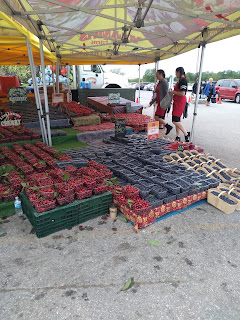 I bought a lot of fruits and vegetables, enough to make a really fresh vegetable soup and a really hearty salad or ten. The strawberries didn't make it home in good shape but that didn't surprise me they are very delicate. The cherries & the apples are calling my name they look so yummy.


There was a vendor of wood slabs that I was tempted by, he had several sets of birch circle cuts that would have been perfect for a fairy staircase. I also saw several nice square pieces that would have made excellent bases for a room box miniature. I was there for the Farmers part of the market so I didn't buy but if I get a chance to go again I will.

I wish I had taken more pictures but there was so much to see I kept forgetting to photograph anything. Let see what else do I see there? Hand-carved walking sticks including an incredibly intricate carving of a snake, some really beautiful heavy pottery cups, a whole booth  dedicated to the Serengeti that I did not want to leave, several booths that carried natural fabric dresses in the designs I like and  some incredible  alpaca capes and jackets that had me wishing for a bigger budget.

One building had nothing but food vendors in it including fresh fish and dried meats as well as tasty treats like peameal burgers.

The Outlet mall across the street was a bit of a letdown after the vibrancy of the farmers market, there were too many empty store spaces and it made me very sad.

After the Outlet mall, we went back to the hotel and rested. We were both beat.

Sunday we stopped into a couple of Antique Stores that were in the area and I found some of the ideal magazines I like. I also saw a set of patterns, (full sized), for quilts & patchwork that I would have loved to get but by then I was out of money so I couldn't. Maybe next time if they are still there. 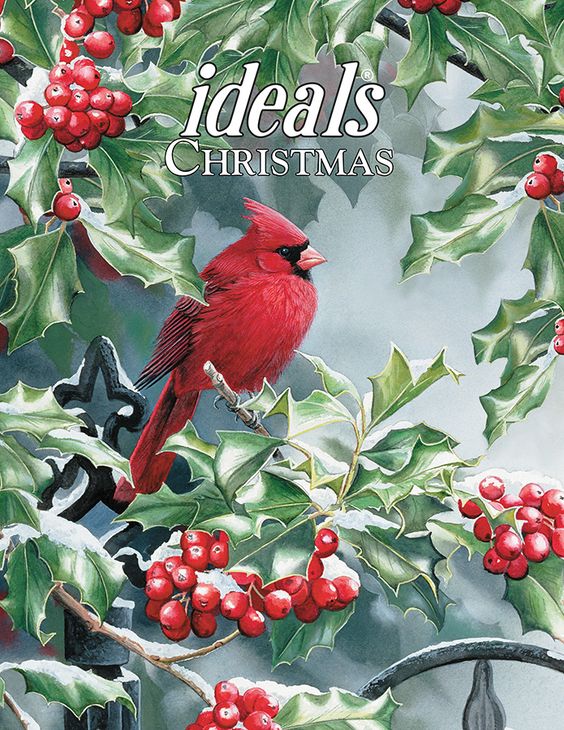