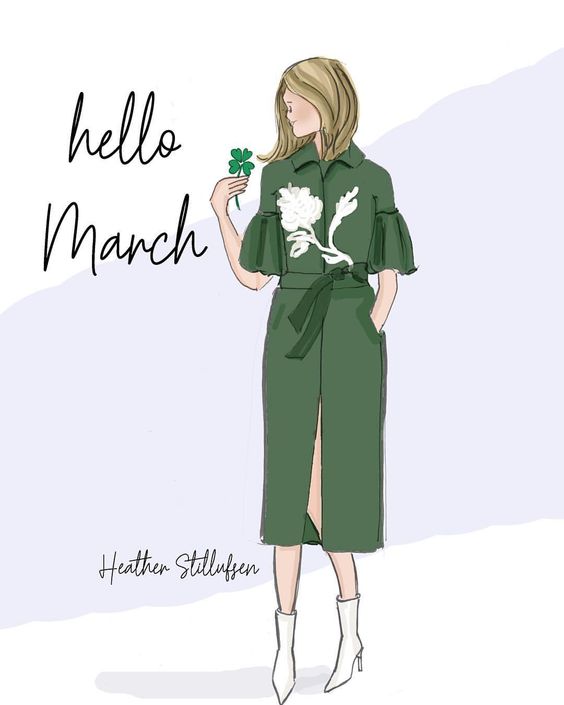 May the sun be with us! Except with the quiet coming of March be on the lookout for at least one more big storm before the end of the month. I love the sun but I always hope March comes in like a lion so that it will go out like a lamb. I can deal with cold and snow early in the month but I always wish for the beauty of sun and green buds on the trees at the end of it.


While many sayings are base on observation and are accurate, others are the rhymes and beliefs of those who came before us.

Those folks actually believed that bad spirits could change the weather adversely, so they were cautious as to what they did or didn't do in certain situations.  Those beliefs also included ideas that there could be a balance in weather and in life. So if the weather came in bad, (like a lion) it could go out good and calm. (like a lamb)

Since March is such a changeable month in which we can see warm, spring-like days, or late season blizzards, you can understand how the saying might hold true in some instances.

Check out this web site for a couple of others. Today I am enjoying the Sun but I worry about tomorrow.

Also, take a look at this poem which describes my fear of what is to come

By Cherylann February 07, 2020
February 1st - 7th is Women's Heart Health Awareness Week and I felt it would be remiss of me not to include some conversation about it here given that the professor suffered a heart attack a bit over two years ago and that I am a prime candidate. Let us start with why I am a prime candidate - Obviously being 100 pounds overweight puts me in the high-risk area immediately. Add in High Chloresterol, physical inactivity, diabetes, post-menopausal and over 55. Since only two of those are needed to put me in the at-risk category that I have six means that I am very high risk. The only way it could be worse is if I still smoked or drank and still lived a high-stress life. Thank goodness for small miracles. Not sure where you stand? check out this checklist . This checklist and the other pdf's linked here are from the Women's Heart Foundation Do you know what the prescription is to lower the risk factors? It's simple join the 10,000 steps a day club. That's it! walk
2 comments
Read more