By Cherylann January 02, 2019
I do a couple or three different crafts depending on how much energy I have. On my monthly board I put in far more than I am likely to get done but that's OK. My aim is to give myself something to do besides reading or playing cards or watching videos and in that respect it works well.

You may think of Lego as a kids toy but I have discovered it is quite versatile and tons less expensive than other mediums like clay or wood for making dioramas and room miniatures.

This month I have begun to design a town called Cherylville but designing it will take four months and then I'll have to actually build it which will probably take the rest of the year. In order to fill the time with some actual building I chose two project this month.

One is to design a D & D type map and the other is to make some snowflakes. I want to see how many different snowflakes I can make using only Lego blocks. 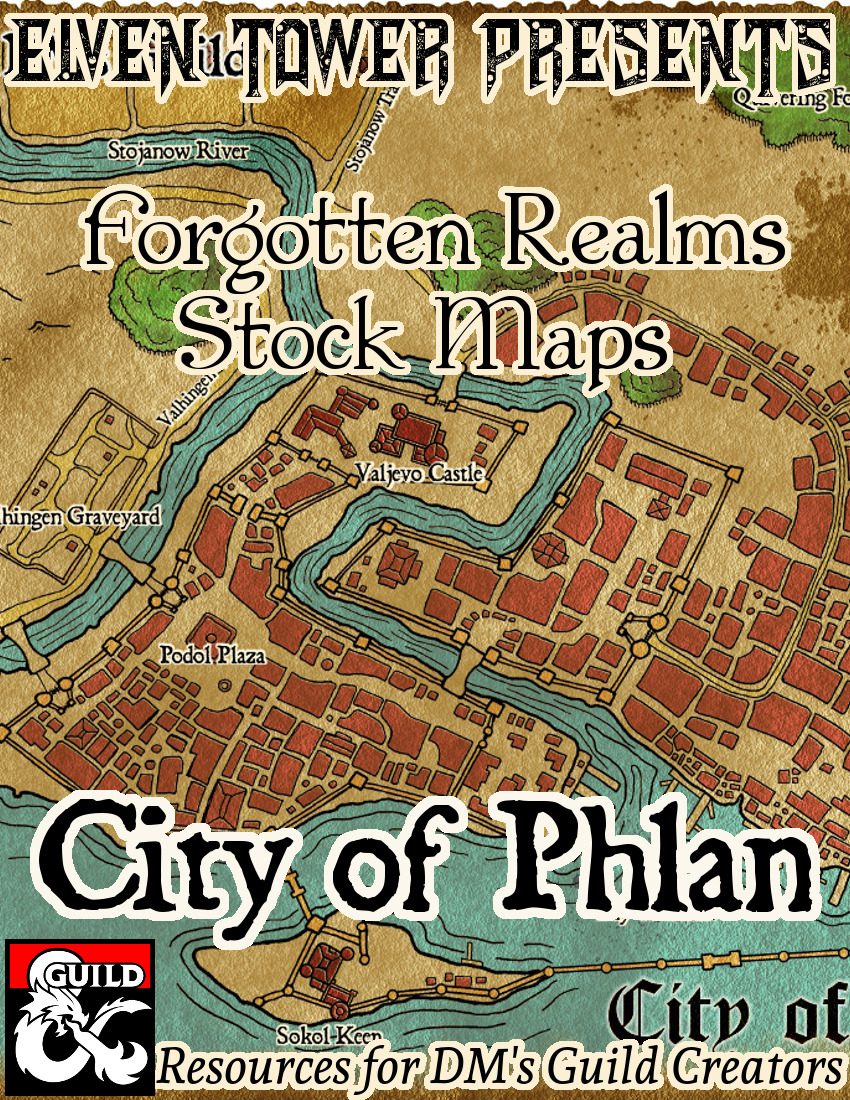 I found a wonderful cartographers site that specializes in fantasy maps and that is where I have been seeking inspiration for my own. I am a Forgotten Realms Fan so I thought I would begin with my version of the first city I encountered in that realm: The City of Phlan.

I think it will be interesting to recreate something like this in Lego blocks and even have my own little adventure there; any of you a DM? I've never played and would love to.

The third main project I have in mind is one that will also take a year to make but one piece of it will be made each month. I also have not decides if it will be color co-ordinated for the whole topper or each block based on a seasonal palette.


As you can see it uses four colors and I have chosen four shades of blue rather than the colors shown here. I have not begun to sew it yet but I did choose the fabrics today

One other thing I like to try my hands at to keep them from the computer is embroidery but it has been a long time since I really did any. When I found this tutorial I was very happy , it allows me to practice a basic stitch and create a snowflake which is the symbol of January for me.


There are several secondary projects besides this one which include a snowflake "curtain" for my window, a few wintery drawing and painting projects for my art journal, a redwork sampler and a couple of patchworks as well.

If you are not a crafter or artist that's OK.! I also have several photography and writing challenges on that board too. Keep your hands busy and it will keep your mind clear! See you tomorrow.